It may have been a go-to line for the Three Stooges, but many upper elementary teachers are asking the same question to their students almost every day, and have been for many years.

Today we are going to provide two brand-new strategies for discussing and identifying the main idea. Before we begin though, let’s get on the same page.

What is the Main Idea?

The main idea in its simplest form answers the question: What is this passage or story about?

In response to the question, we typically summarize the story in about one sentence. In our Main Idea Game Show, we ask students to identify the main idea of short passages on a variety of topics from famous women scientists to extreme sports and bugs. The game can be used in its original form for individual or group review, but we’ve got a couple of ideas for using the passages (and answers) in even more ways.

Frequently we teach equations in math, but equations can work with anything that is formulaic in nature.

Equations provide methods for taking information, sorting it, and creating a final product. If you can create equations that work (even just some of the time) students can use those equations as a starting place when attempting to identify the main idea of the passages they’re reading.

One thing we have to keep in mind though is that just as all math equations don’t work on every problem and an equation for figuring out the degree of the angles in a triangle won’t work to determine the sides of a square, neither will one equation for determining the main idea help you to identify the main idea in all types of writing.

One common equation for identifying the main idea goes as follows…

Read the example from the Main Idea Game Show below to see this formula in place.

Let’s check out the answer to see how we did…

Our answer varies a little, but using the formula as a jumping-off point provided a pretty good result.

So why don’t we just use this equation all the time?

Because it doesn’t work.

To determine other possible formulas, you will simply reverse engineer the Main Idea Game Show.

In essence, our students are doing an in-depth study of the passage and the main idea to consider how they relate. If the student can figure out the relationship, they can create a formula. Once they have fully investigated their own passage, they can then group up with others to look for similarities in their findings. If the findings are common among students, challenge them to create a formula to present to the class as part of their learning.

If you happen to find some equations that work (even if just in certain situations), create posters of them and hang them around the room. If your class doesn’t find any, they have still done a deep-dive into determining the main idea, and that practice alone will benefit them greatly!

Did you try this activity? What equations did your class discover? Let us know in the comments.

The concept of the Main Idea Moving Box activity is simple. Take all the small pieces (the details) and pack the important ones into one box. Then determine what you would label the box so that the movers (or other readers) would know what is inside. That is the one statement that all of the *important* details fit within.

We are going to use a different passage from the Main Idea Game Show to practice this strategy. Read the passage below.

Now we are going to donate, dump, or pack each detail.

When we donate clothes or items to others, we understand that those items still have value, but they no longer are any good to us. Frequently, there are true, factual pieces of information in the passage that generally fit the topic, but simply being present doesn’t make them important to the main idea. Those pieces of information get donated, they don’t get packed in the moving box.

When we send details to the dump, we are acknowledging that the information is useless to the discussion of the topic. Those items do not get packed in the moving box either.

The only items that get packed into our moving boxes are the details that seem to be significant enough to carry around! We don’t want any extra details weighing us down!

This analogy works well for this type of activity because as they work through the details, students can physically manipulate the details and pieces of writing by throwing pieces away, recycling the donated details, and packing up a little box with all of the good details.

A moving box strategy can also work when helping students with their writing. Ask them to label a moving box with their main idea and then list the details of their writing on individual slips of paper. Give the slips and the moving box to other students to sort. If the packers determine some of the information should either be donated or dumped rather than packed into the moving box, the original author will know that those details probably don’t need to be included in their writing (even if it is they are the most interesting details or stories).

As we sort the details from the passage about the Dead Sea, we end up with just two boxes as you can see below.

Although the location of the Dead Sea is interesting and helpful information, these details don’t seem to pack well with all the other details. They either need their own box, or they need to be donated.

The items in the moving box all seem to work together to say something. Now, students can work together to label the box with a single statement that seems to ‘wrap’ up all the important details. That statement is your main idea!

The Dead Sea is one of the saltiest bodies of water on Earth.

That box is now packed and it is time to move on (pun intended).

Next week, we are going to discuss the cousin of the main idea…theme. 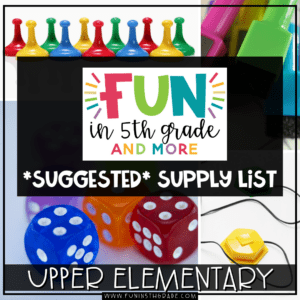 This Fun in Fifth Grade Classroom Supply List goes beyond the typical expo markers and pencils; instead, we are recommending tools and supplies that will 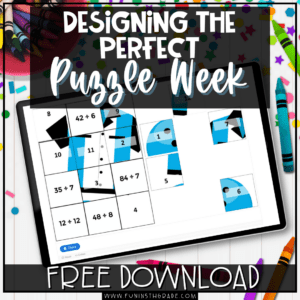 Designing the Perfect ‘Puzzle Week’ in your Upper Elementary Class

‘Puzzle Week’ in your Upper Elementary class could be the perfect way to piece together the skills you’ve learned this school year! If you are 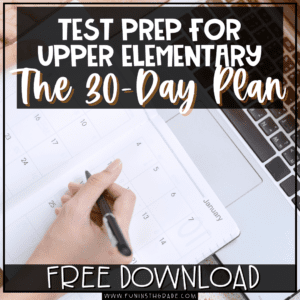 Test prep in upper elementary is a necessary part of the educational process, but that doesn’t mean that it can’t be fun, or that it 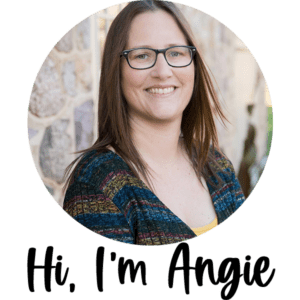 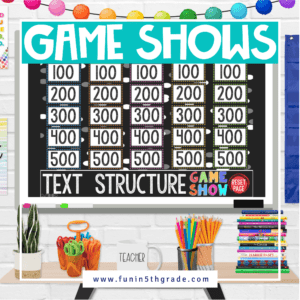 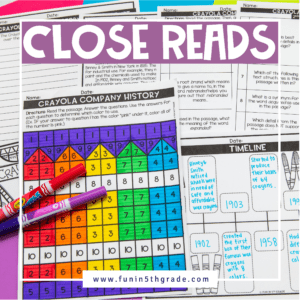 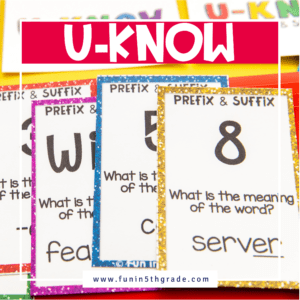 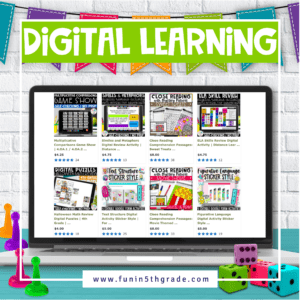