Sign up to receive a weekly text reminder about deals and freebies so you never miss out on something great!

Let’s break down our 5-day process for introducing character traits to your upper elementary students!

If you were a character in a book, what traits would a reader use to describe you?

Are you cheerful, ambitious, and decisive?

Perhaps you are the character who is gentle, foolish, and happy.

I personally love teaching students about character traits and how to use them to understand the people around them and the characters in the stories we read.

Since character traits can and will be used in upper elementary throughout the year, it is something I always introduce early in the year.

This is my 5-day formula for introducing character traits early in the year.

You can do lots of different activities to get students more familiar with the traits on this list. Ask them to highlight the positive traits or play a quick This or That game. Would you rather be…this (compassionate) or that (fearful)…why? If your character trait list doesn’t provide definitions, you could ask students to identify and look up the words from the list they don’t recognize or start a character trait word wall. If you want a list with definitions, make sure to download the free one in this post!

The important thing about Day 1 is that the students begin to interact with the words on the list. Your students’ ability to recognize the character traits later during class directly correlates with their familiarity with all of the traits on the list. If you really get on a roll with the activities, don’t be afraid to give this another day! Find more ideas to use with the list in this post.

Make an anchor chart together, remembering to discuss how some traits are positive traits and some negative. To begin this process, we are going to use poster board or chart paper to make T-charts.

Start by dividing students into groups. To set up the activity, give each group either a poster board or chart paper and ask them to cut the words out of the list.

As a group, they will discuss each word and make a T-chart where they will separate the traits into 2 categories (positive and negative…you may even include a third column for the words they are uncertain about).

After the groups finish categorizing, compare their lists to see if they agree. Discuss the traits that they seem uncertain about, and make sure that in the end, students feel comfortable with the words and their placement on the chart.

Today we are going to start applying our knowledge of character traits to real books.

Begin by reading a picture book or 2 where the characters may go through a lot of changes or have many character traits, and ask students to look through the traits list and identify at least three character traits that associate with the character at different points in their journey. Maybe the character goes through a significant change, and their traits change a lot from the beginning of their story to the end.

Another awesome activity is to focus on the pictures. Illustrators often hint at a character’s traits in the images of the book. Before you ever read the book, use the projector to only show the students the picture and ask them to identify some character traits based on the images. See if the traits change once the story is read or not.

Begin by asking students to evaluate their lists and choose 3 positive character traits they think they have. Give them 3 sentence strips (or fewer depending on how many you want them to have). Have them write their character traits on them.

Create the “WE ARE…” board somewhere where the students will easily be able to see them. I always put it right on my door.

To wrap up our 5-day introduction to character traits, let’s have some fun! Today is game day!!!

Using the Character Traits Game Show or the Digital Review Activity, spend some time playing games based on the character traits they’ve been learning about. Each of these activities will ask students to identify character traits in context, and both can be played in either group or as individual activities.

Once your students have completed the first 5 days of introducing character traits and they are more familiar with the traits on the list, you can spend some quality time considering the nuances of the traits on the list. What is the difference between being happy and joyful or confident and decisive?

We can’t wait to see what kinds of character trait activities you come up with! 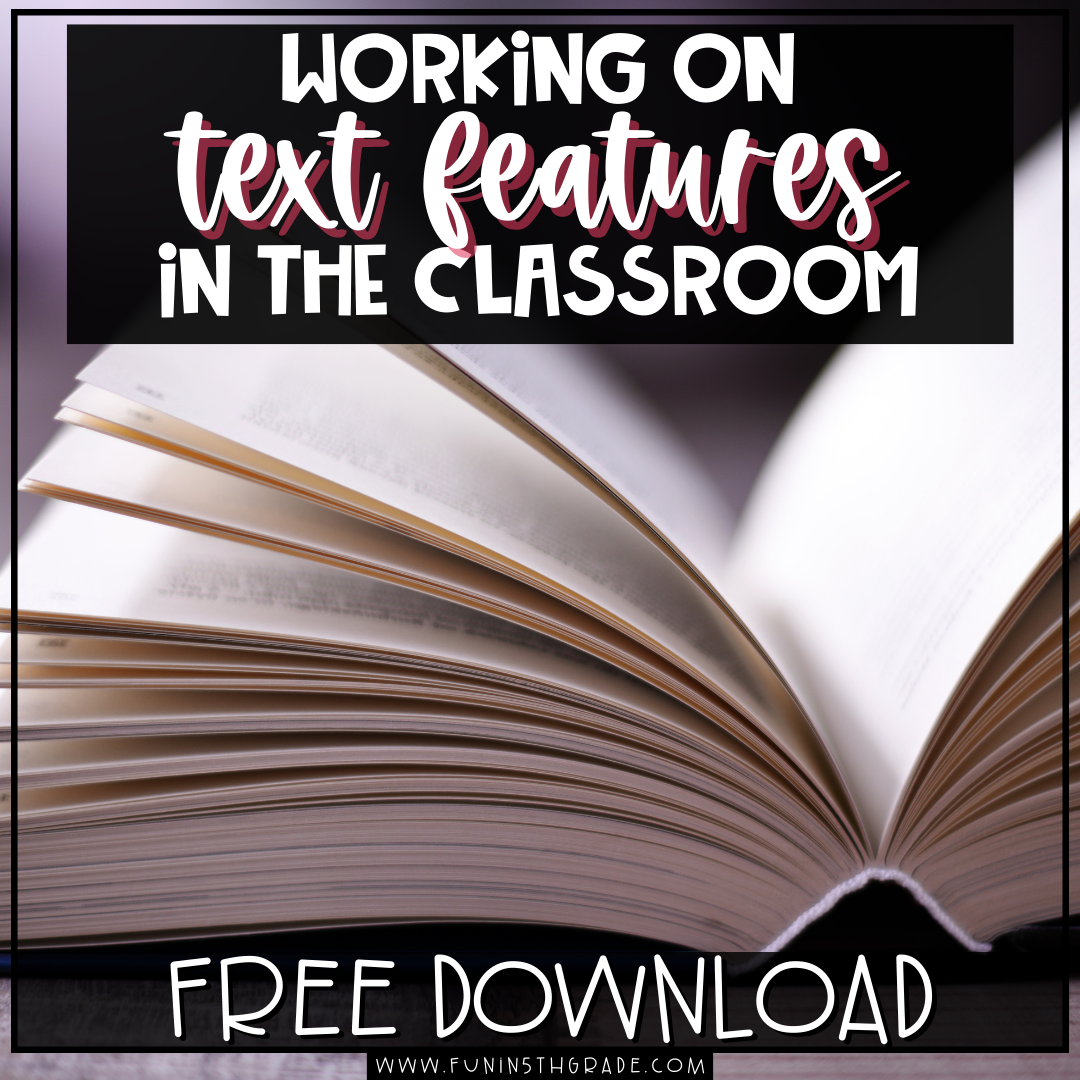 Working on Text Features in the Classroom

Working on text features in the classroom is fun with these posters, activities, and games for upper elementary.  Do you remember the first time you 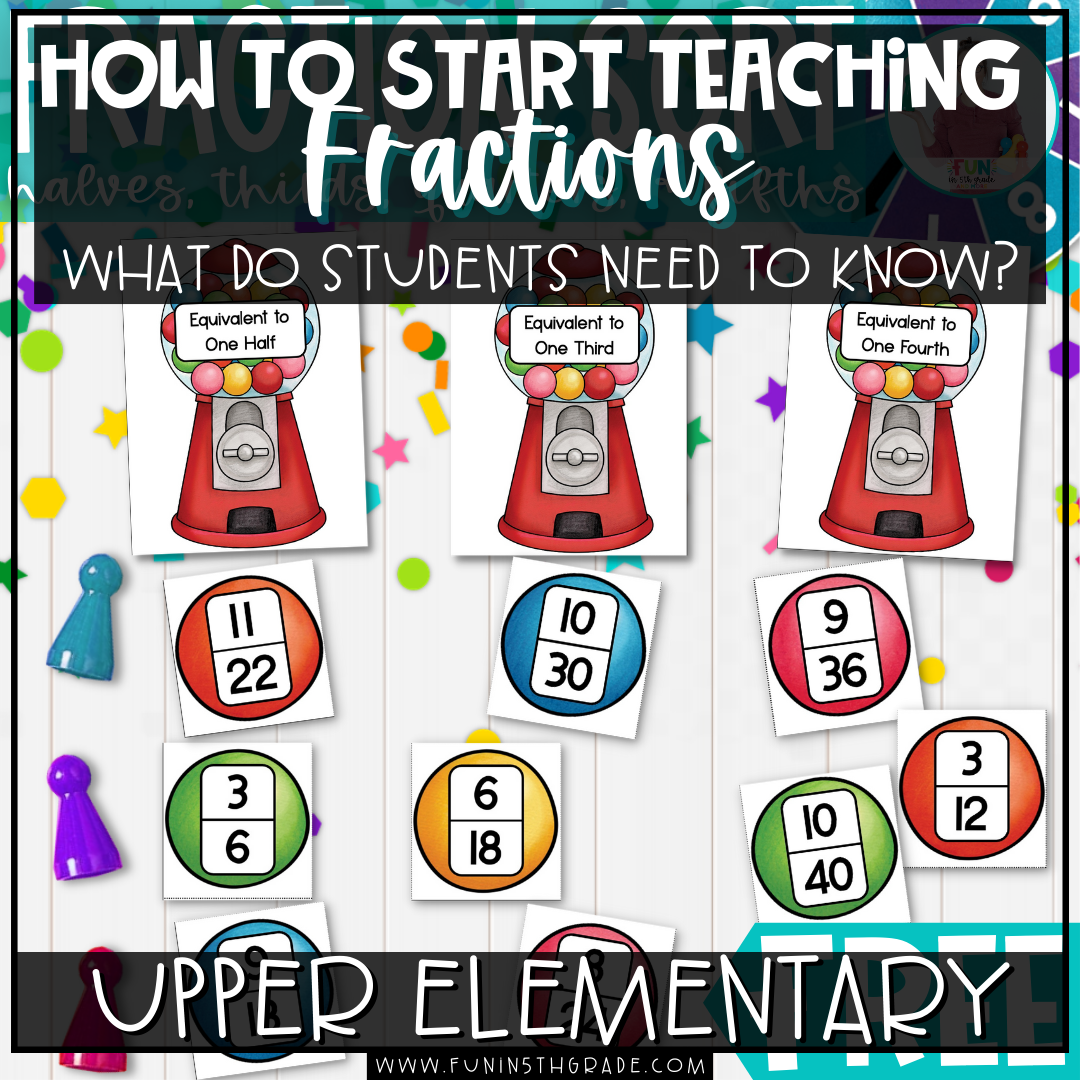 How to Start Teaching Fractions: What do students need to know?

If you are trying to figure out how to start teaching fractions to your elementary students, don’t fret! These tips and resources are exactly what 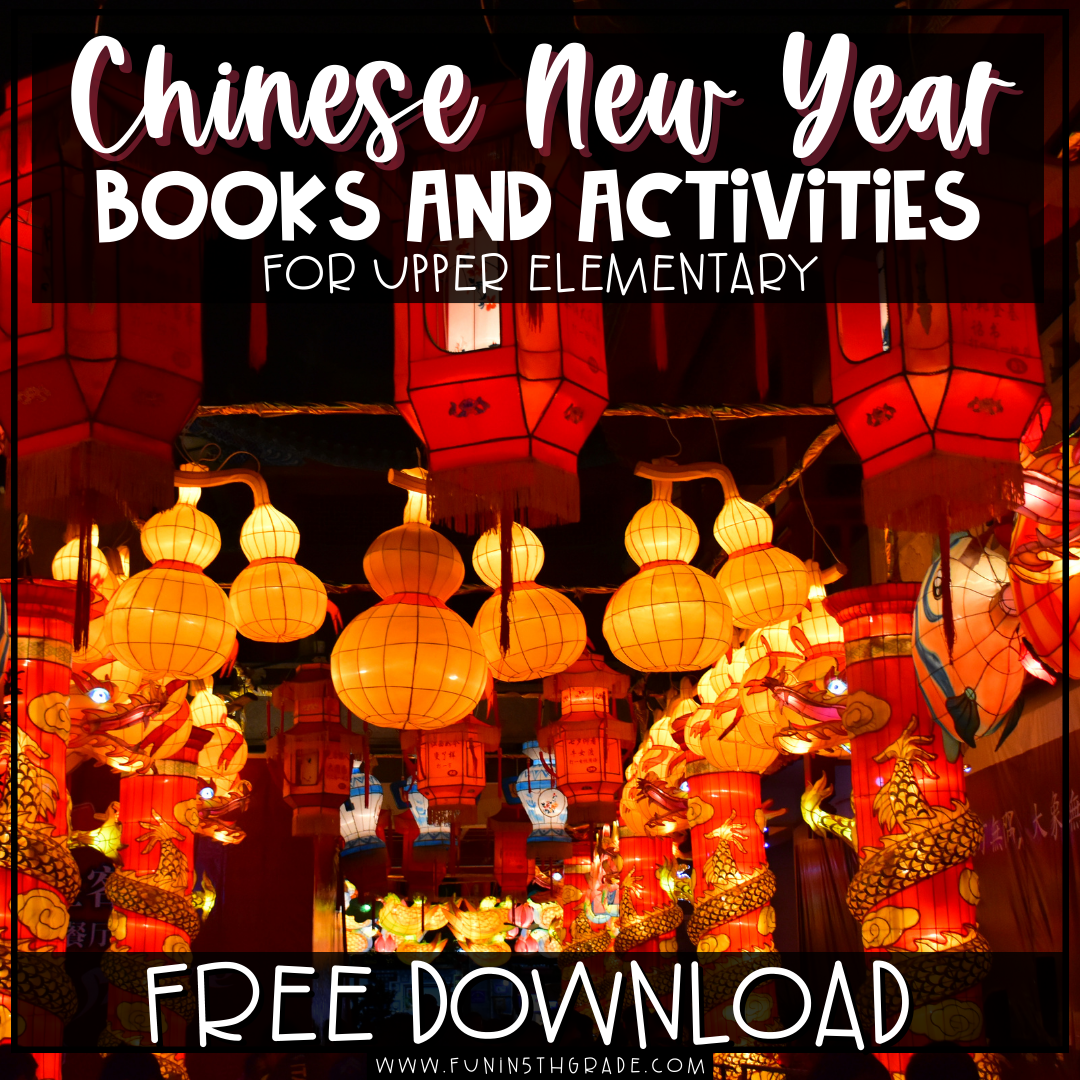 Start learning about another major holiday this year with these Chinese New Year books and activities for upper elementary students. The Chinese and Gregorian calendar